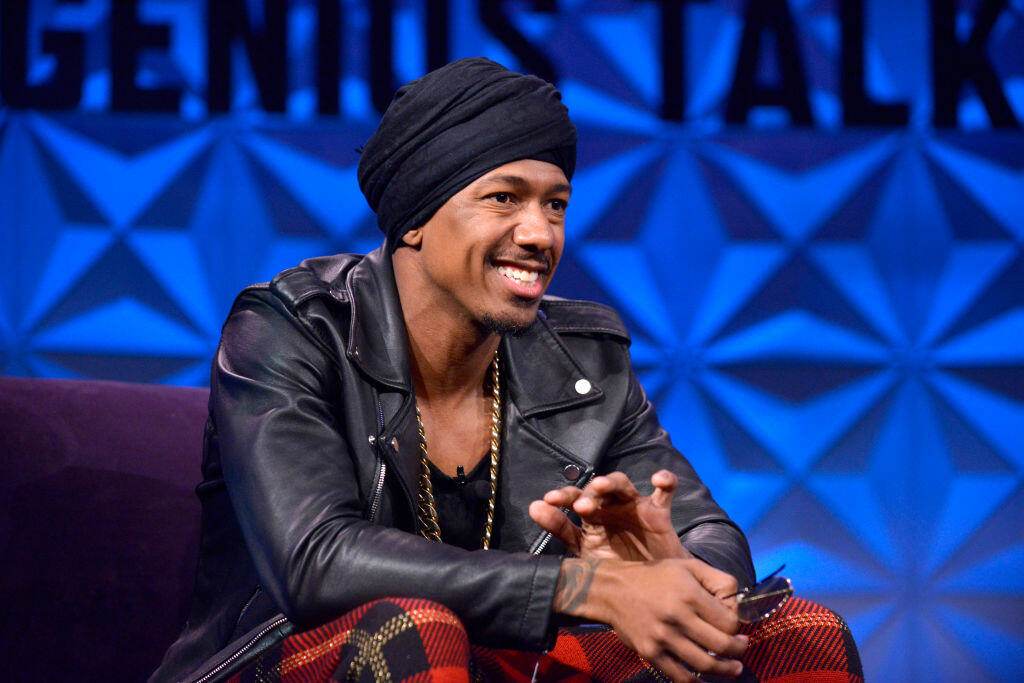 Shade Room said that they spoke with Nick Cannon's team and included a statement from his rep about the $1.5 billion lawsuit over Wild 'n Out.

Cannon has been connecting with rabbis and leaders in the Jewish community following his controversy. He revealed that he'd learned his great-grandfather was a "Spanish rabbi" after talking with his mother about their family history. The fate of Wild 'n Out still remains unclear.